Maya is the Founder and CEO of EcoSpot, a community platform for climate action. The platform helps young people and their families develop lasting sustainable behaviors, at school and at home.

What challenges have you faced and how have you overcome them?

There have been a few challenges.  One is being a non-technical founder, although it makes you more resourceful and careful with what you build. For instance, I built a lot with no-code tools.

The second challenge would be bootstrapping. But, in fact, it was a good move not to rush into fundraising, and the focus on sales is paying off. We’re recently backed by Bethnal Green Ventures, which I’m super happy about. This will be a real game-changer for EcoSpot and it’s amazing to have value-aligned investors.

Then of course Covid has been a challenge. We had lined up pilots, then the pandemic hit and there were lots of delays due to changing guidance for schools and lockdowns of course.

Do you feel that anything in your background has been an advantage or disadvantage in your journey?

Obviously, there is a clear disadvantage to being a black female founder. Looking at the data, the numbers regarding access to venture capital are so astoundingly bad they are almost funny. And my parents don’t have the cash to offer a few thousand pounds to fund my startup. But, actually, in the early days, whatever background you are from, I don’t think fundraising should be the priority or your top marker of success. Know your customers first and focus on them.

Another disadvantage is the micro-aggressions. On my first day at the co-working space, a man approached me and asked me to clean up, assuming I was staff.  People don’t expect you to be the owner of a business, they definitely don’t expect you to be working in the climate space. Or they expect there to be a male CEO who’s in charge and you are Robin to his Batman.

But these disadvantages can be advantages – I think they make you scrappier, more of a hustler.

Where did your business idea come from?

There are 2.2 billion children on earth today who are the least responsible for climate change but are going to be the worst affected. It’s critical that future generations are equipped with both the knowledge and behaviour to live sustainably and protect their futures.

A recent study showed that 1 in 5 children have nightmares about climate change. We need resources that are positive about the things that you can actually do to protect the planet and that aren’t terrifying for children.

I went along to a climate strike and was very taken aback by the numbers and the passion. I started to think about all the co-benefits of climate action for your home, your well-being, for saving money and being more connected to your community. This is where the concept of EcoSpot was born. It changes the narrative to show the impact people can have when they act together as a collective. We have the opportunity to teach young people sustainable behaviours at school that are modelled back to their families at home and the wider local community. We’re using tech as a bridge between these environments, so far we’ve launched an iOS and a web app.

What’s your business model and what stage are you at?

We sell to schools on an annual licence who then distribute the platform to students and staff. Local authorities are also a key market as they have net-zero by 2030 or 2050 targets which nearly all involve public behaviour change.

I work on the business full time. After bootstrapping for a while, EcoSpot was selected for Bethnal Green Ventures’ accelerator. We will be raising a pre-seed round later this year.

How has OneTech supported you?

I saw the FoundersDoor Pre-Accelerator programme on Twitter and decided to go along, not knowing what to expect.

I hadn’t thought of myself as an entrepreneur. I definitely wasn’t one of those kids who sold sweets in the school playground! But the programme took us from scratch to the first version of MVP.  It gave us a grounding, time to test ideas out, make mistakes and figure out what we should do differently. That was over a year ago and my mentor from the programme still supports me on a monthly basis today.

Having free office space through OneTech was amazing, I was there seven days a week. It was the same space as the OneTech team so there were always friendly faces checking on how we were getting on, rooting for us.

Through OneTech I also got a hardware grant so I was able to buy a laptop and an iPad which has been crucial to building and testing the product.

Through OneTech I met a black female founder for the first time. Even though I'd been working in tech for over 2 years, I'd never met a black woman or man in management.  I clearly remember that day thinking "Oh yes, I can do this". You cannot underestimate the power of seeing someone who looks like you in a position that you aspire to be in.
- Maya Lingam

What are your plans for the business?

I want to build a mission-driven business that scales. I’m really passionate about creating something purposeful that is also for profit, and working towards an amazing exit. We want to strengthen communities and reach those who are least engaged with the climate conversation but will be the most affected by it.

What is your message to inspire other underrepresented founders?

Meet people and let them know what you are working on and how committed you are to it. In the past, if I had a question, I wouldn’t know where to go. Now it’s the opposite.

Through OneTech I met a black female founder for the first time. Even though I’d been working in tech for over 2 years, I’d never met a black woman or man in management.  I clearly remember that day thinking “Oh yes, I can do this”. You cannot underestimate the power of seeing someone who looks like you in a position that you aspire to be in. That mindset grows quickly once you have access to a diverse community of founders, like YSYS, Colour in Tech.  It’s just flipped my network entirely.

Before OneTech I wasn’t part of any of those communities at all.  After OneTech, it was like the doors opened to an interconnected world with lots of amazing support.

Check out some of our most recent blog posts, covering founder stories, industry news and company updates. 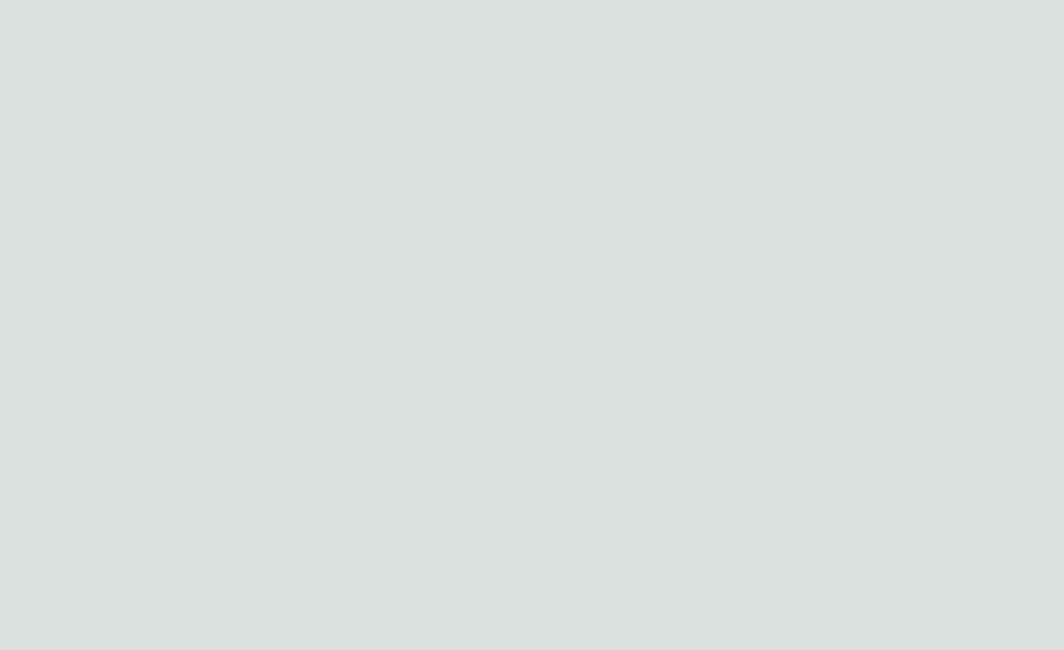